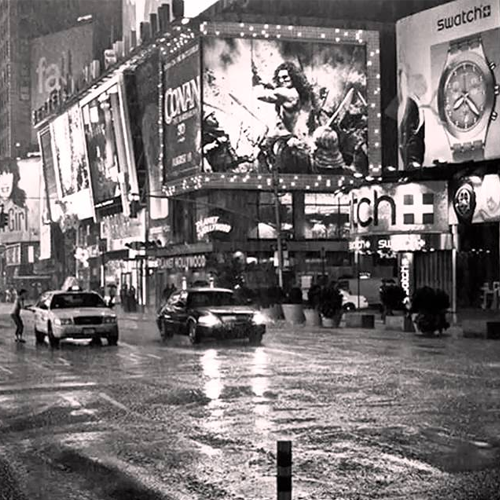 PART ONE – Choose a Product and Research the Audience

The product I am going to be making an advert for are the Lucozade Sport drinks. I feel like I will be able to create a sports themed advert for them.

Lucozade is a brand of soft drink that started off in the UK. They started off mainly being sold in pharmacies with the slogan “Lucozade aids recovery” until in the 1990s it started being sold as a sports drink. since then they have excelled in the sports drink category sponsoring many athletes and sport events, whilst having many people buy them for the false sense of performance enhancement.

Lucozade Sports drinks are targeting people who are active very clearly with the addition of the word Sport to the end of their product. However recently they have also been trying to target young men aged between 18 and 30, as the brand wants to expand their audience to more than just sports involved people. An example could be manual labourers who just drink Lucozade as a soft drink.

Another target audience they have started to push are young women. This is shown in this advert they made in 2019.

Jason Stevenson is a 21 year old, male, living in the city of Exeter in England. Jason lives alone after recently moving out of his parents house. Jason is in the occupational demographic D meaning he is a semi-skilled manual worker. After work each day Jason tries to get some exercise in, in order to keep healthy and pass some time. Jason can be categorised as the psychographic, ‘mainstreamer’ as he seeks security and favours value for money brands.

Tiffany Smith is a 17 year old female living in the town of Newton Abbot in England. Tiffany lives with her mother, father, and younger brother. Tiffany is in the occupational demographic E as she is an unemployed student. Tiffany goes to college in Exeter and travels there by train every day. Tiffany goes to the college provided gym twice a week on during her 3 hour breaks. Tiffany can be categorised as the psychographic, ‘explorer’ as she seeks discovery, energy, individualism and experience through going to a college in a bigger city, and going to the gym to improve themselves.

My first idea is for me to record someone running through the woods and cut the edit to the beat of the music to make it feel fast paced. I feel like this is a simple idea but would be successful in targeting the audience of the brand.

I feel like the first idea will work at targeting my first audience profile as the advert will be quick paced and energetic which will also match the music too to create the sense of a really energised advert surrounding the drink. The advert will also be purely about a man going on a run. Both of these will make people associate the Lucozade drink with high energy activities.

For my second idea I want to target my advert towards college students. I would like to record a college student on their way to their college and capture shots of them travelling on the train and walking in the morning to target them in a way that creates the thought that this drink can help boost your day and help you in the mornings.

For my second advert I feel like it matches the audience profile perfectly as it will be following the journey of a student going to college and their everyday college life. This advert will be slower and focus more on the person going about their day with a short trip the gym at the end of the day. This will still incorporate the sport theme of the drink whilst matching the audience profile. This will also expand the target audience to college students who are just trying to energise their days. 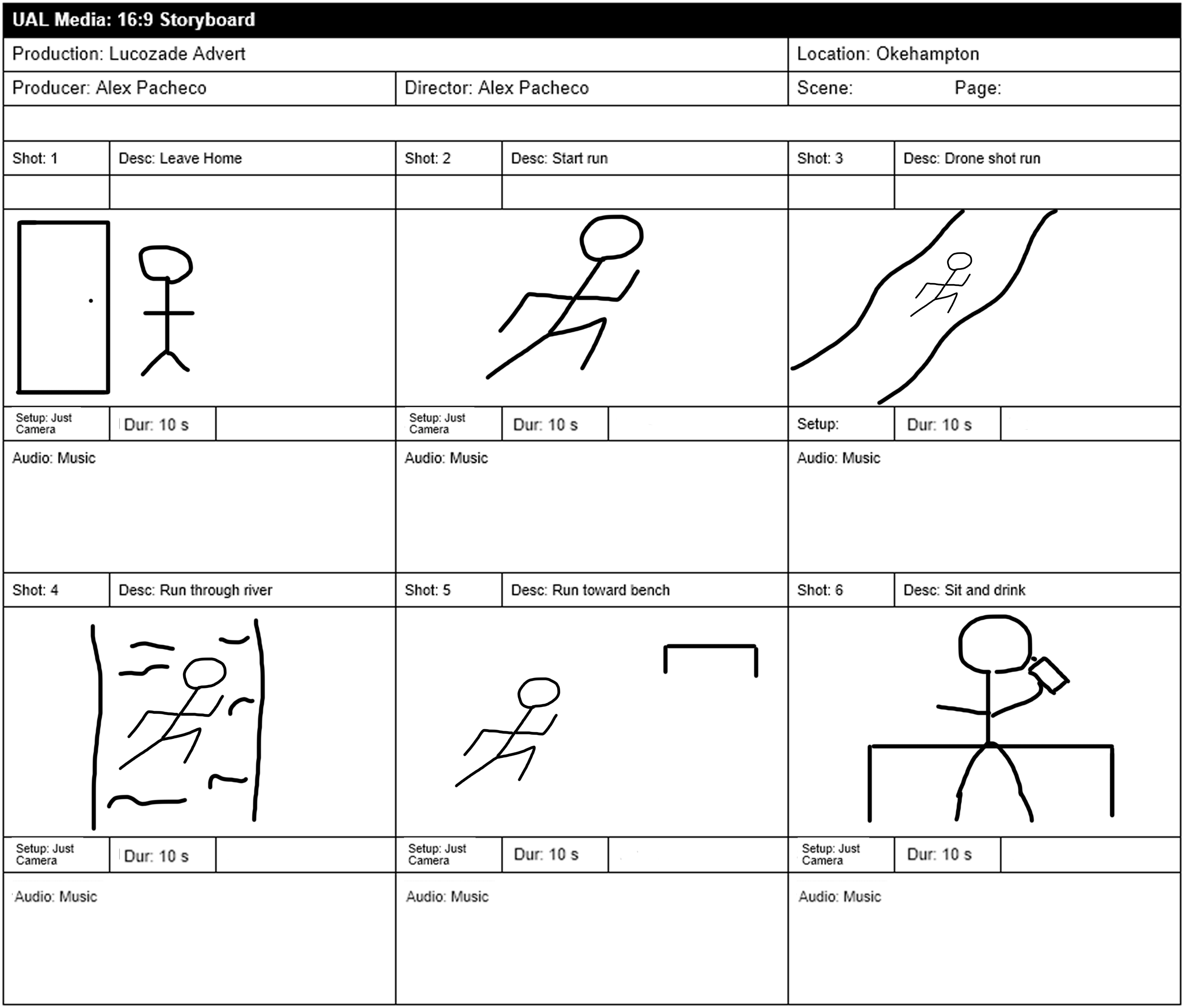 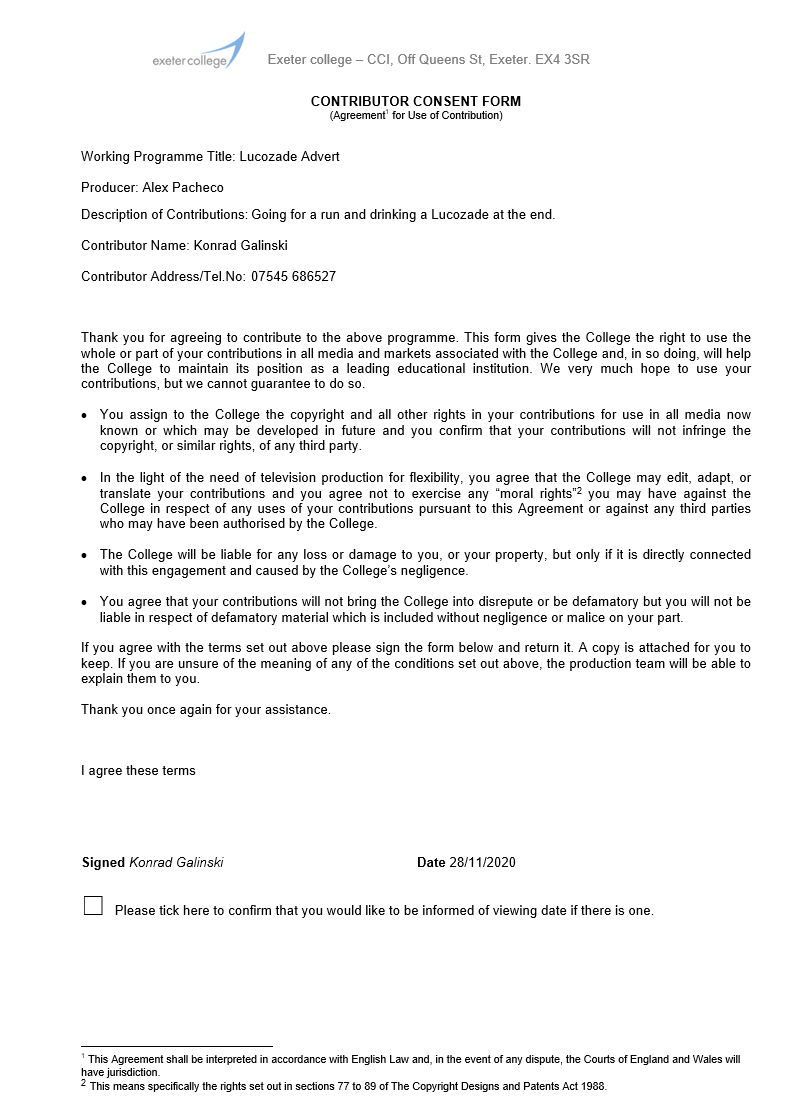 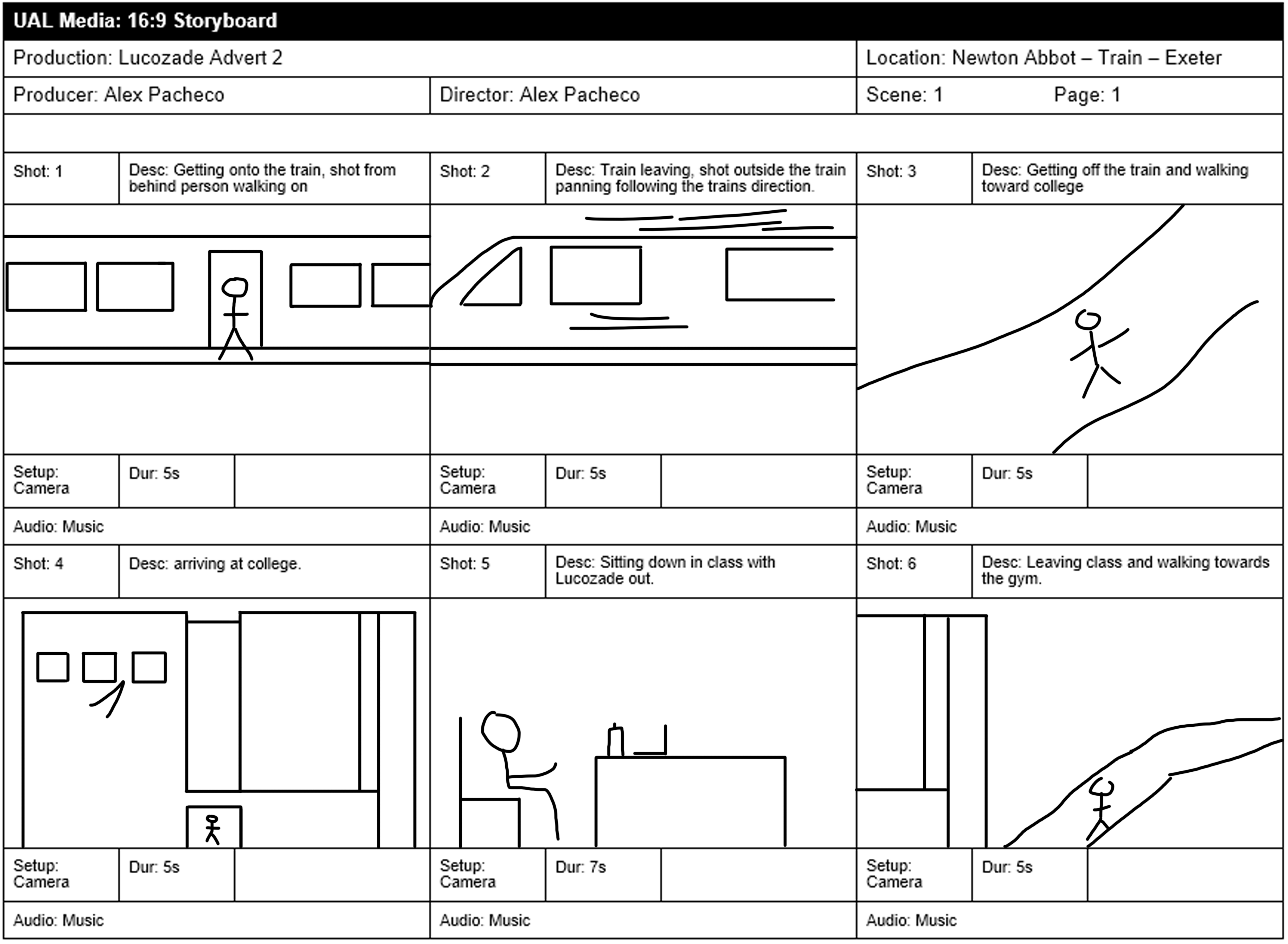 Due to the national lockdown the second film has not been completed.

I feel like my advert has matched the audience profile successfully. The audience profile I made talks about a 21 year old male who lives alone. I feel like I showcased this in the advert through a young man leaving his home alone. Next my audience profile highlights how he works as a semi-skilled manual worker and that he enjoys to exercise after work. I feel like this is also showcased in the advert as the person who is running isn’t wearing professional expensive gear instead is wearing affordable gear and is just on a casual short run, much like other people in this work demographic would be like. I also categorised Jason as a mainstreamer and this is shown well in the brands of clothes he has chosen to wear as well as how Lucozade is a mainstream brand.

I feel like overall this project has helped me learn how to cater a film towards a certain target audience and has made me think critically about each choice to make sure that the film in question will be good for the viewer. I didn’t really try to cater the brand to very different audiences as they were both into sports, they were just different ages and one was working whilst the other was still in education. I feel like in the future I could try to learn how to cater to more obscure target audiences that aren’t already target. I feel like I could have done better in this project though and also me being unable to work on the second film has made me unable to develop my ideas further on the second film after completing the first. I am going to put this on my show real though as I feel like a couple shots will work well edited together with other shots. I was happy doing this project as it was fairly quick and I don’t really enjoy filming as much as I do editing and as I needed to do both the length I needed to film was a lot less. I would consider going into advertising as an editor in the future.